For the past 25 years, Alain has been directly in charge of multi-asset portfolio management and head of trading divisions for major European Investment Banks (Societe Generale, Commerzbank & Natixis), accountable for generating returns and managing risks. As Global Head of trading Alain was in charge of 50 traders across the globe, managing multi-asset portfolios totaling up to 30 billion euros of notional. Alain spent most of his career in Asia and was based in Paris, London, Tokyo and Hong Kong.

Alain obtained the following past regulatory licenses when he was in charge of trading for investment banks: in Hong Kong (SFC Responsible Officer license type 1,2,4,5), Japan(JSDA) and France (AMF). 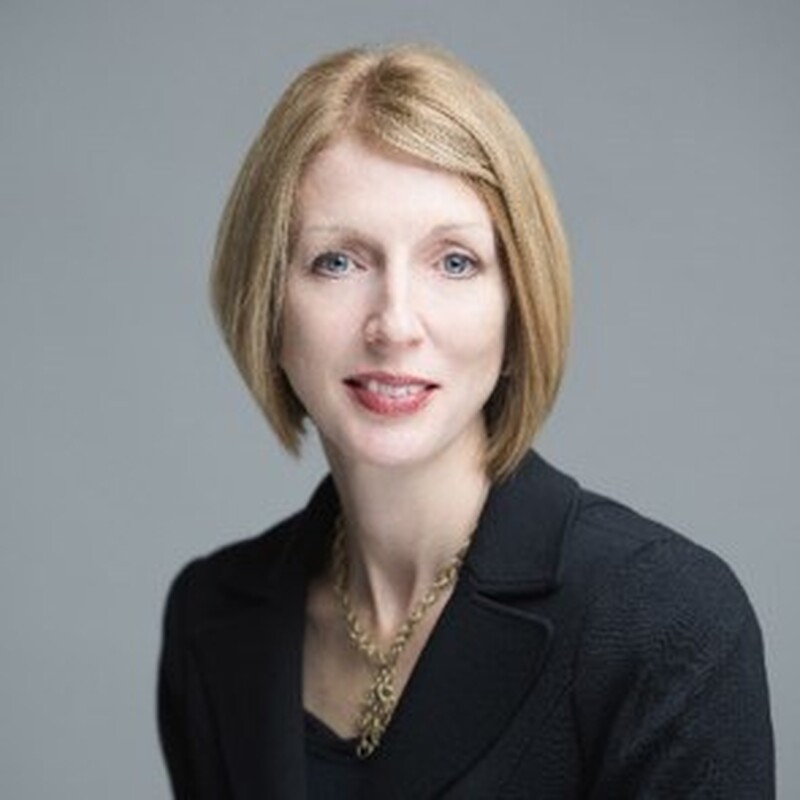 She has spent the past 20 years of her career in a Business Development function, most recently as Partner in one of the leading global leadership consulting and executive search firms. Working within the global Financial Services and Fintech practices, she had as clients the senior leadership teams across Asset Management, Hedge funds, Banking, & Insurance.

Rosemary also has experience setting up and running her own consulting company and has lengthy experience in corporate strategy, business development, and talent management, working with global leadership teams. She has lived 15 years in Asia, 6 years in Europe, and in addition to her native English she speaks Japanese and French fluently. She is currently on the board of a highly innovative Canadian Engineering firm.

Rosemary holds a bachelor’s degree in Business Administration from Simon Fraser University, and has an Executive Coaching Certification from Royal Roads University.

Our Expert Team of Advisors 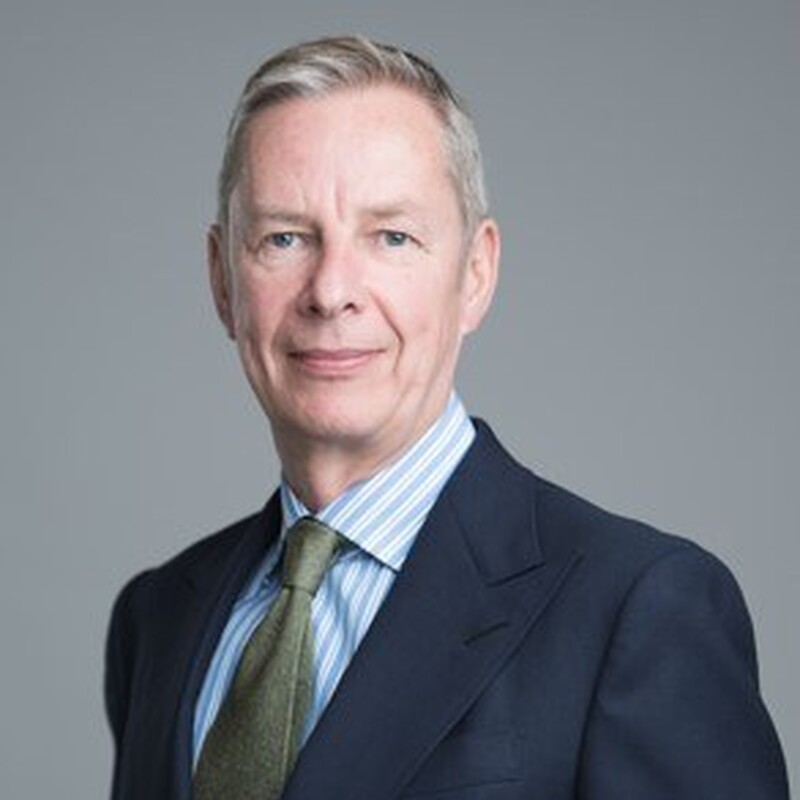 Nicolas has over 30 years of experience investing in financial markets, currently running his own investment firm where he focuses on generating returns for his family office.  Before this, he was Managing Director at JP Morgan until 2012 running Fixed Income businesses.  Nicolas also worked at BNP Paribas and Credit Suisse and has experience working across major financial centers including New York, London, Japan and Hong Kong.   He has chaired the European Bond Market Association and was also a BMA board member between 2006- 2008.

Nicolas graduated from the University of Dauphine in Paris with a Master’s degree in Finance in 1987.

David brings with him almost 30 years of financial services experience in leadership positions both in the UK and Hong Kong. In his various senior roles, he drove key agendas across client-facing markets businesses in Asia and Europe.  David was with Barclays Bank, Hong Kong from 2009 – 2015 where he was Managing Director, Head of Asia Distribution (Asia-Pacific sales teams) and head of Macro Distribution for the Asia-Pacific region.  Prior to that, he was with Barclays Bank, London, U.K.  from 2005 – 2009 as Managing Director, Head of European Interest Rates Distribution (European sales teams).  From 1994 – 2004, he was with Salomon Brothers International/Citigroup, London U.K. as Managing Director where his roles included fixed income trading, fixed income sales, and manager of the USD fixed income sales team.

David graduated from Bishop’s University, Lennoxville, Quebec, Canada with a Bachelor of Arts in Business and Economics. 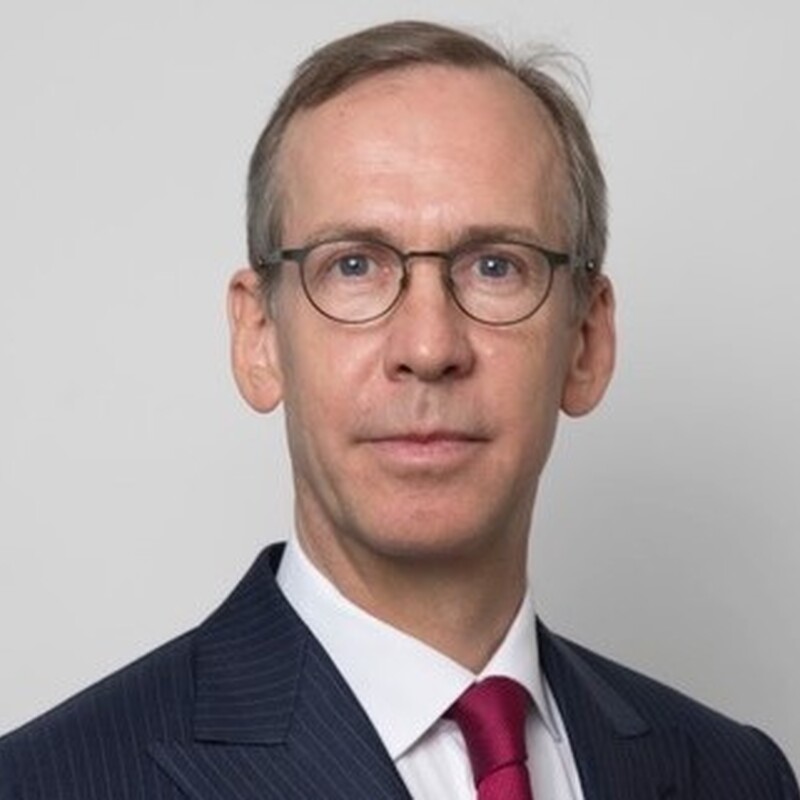 Jean is an Attorney-at-law and holds an MBA from INSEAD. He has been active in the banking industry for more than 25 years, leading Credit Suisse’s Debt Capital Market Origination Departments in Zurich and London, BNP Paribas (Switzerland)’s Financial Institutions Group and a member of Credit Suisse’s UHNWI wealth management team.

Member of several boards of directors, he has a broad experience in the field of finance regulation and in the banking and financial sectors, as well as in the areas of corporate and commercial law and in situations requiring mediation. Jean de Skowronski is active in a number of charitable organizations in Switzerland and abroad. 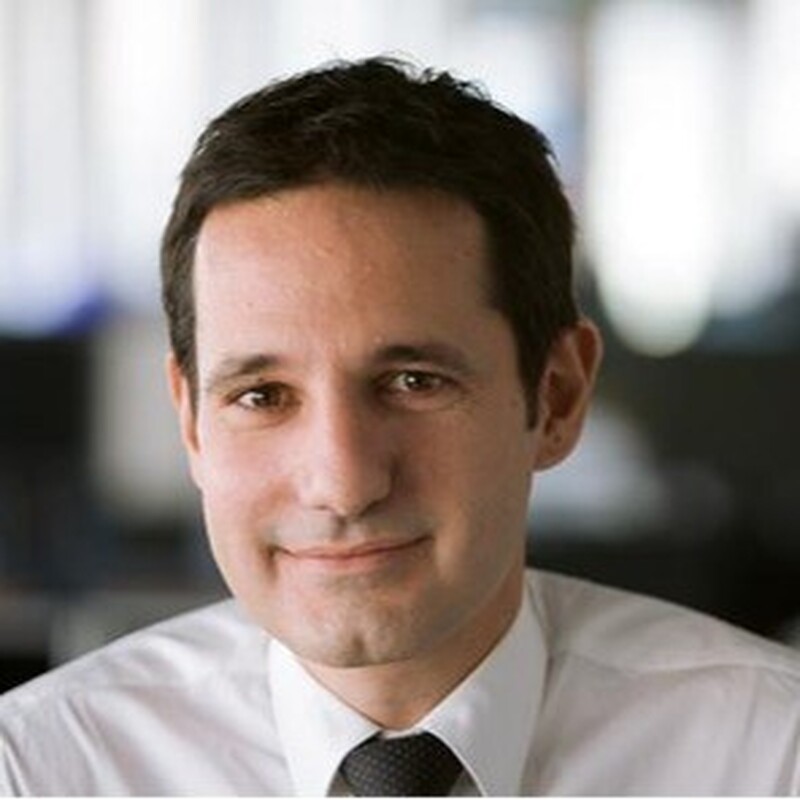 Serge Darolles is Professor of Finance at Université Paris-Dauphine where he teaches Financial Econometrics and Empirical Finance since 2012. Prior to joining Dauphine, he worked for Lyxor Asset Management between 2000 and 2012, where he developed mathematical models for various investment strategies. He also held consultant roles at Caisse des Dépôts & Consignations, Banque Paribas and the French Atomic Energy Agency. Serge specializes in financial econometrics and has written numerous articles, which have been published in academic journals. He is a member of the AMF Scientific Advisory Board. Serge holds a Ph.D. in Applied Mathematics from the University of Toulouse and a postgraduate degree from ENSAE, Paris. 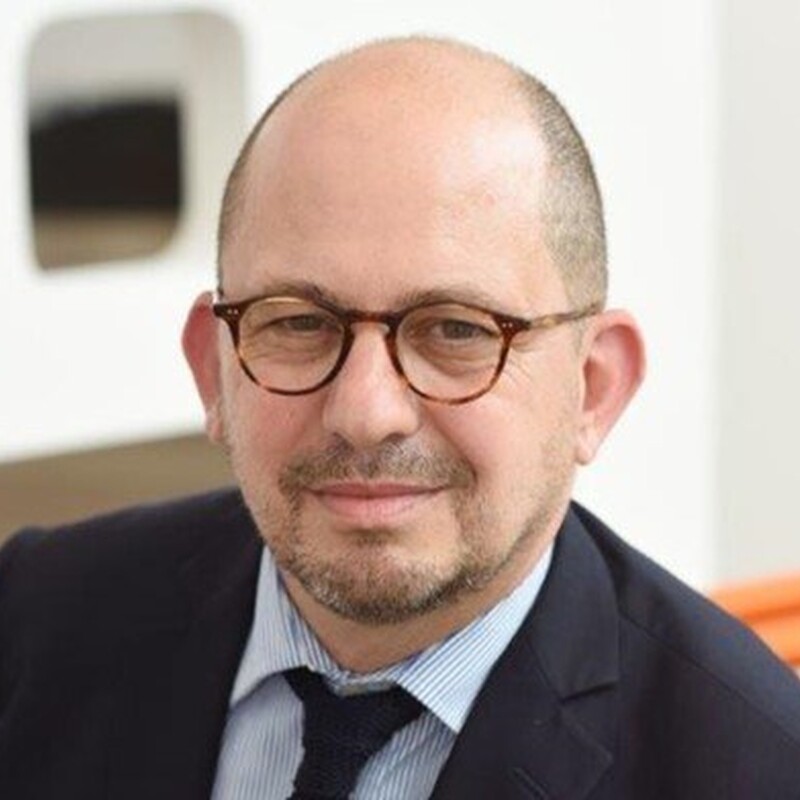 Hervé began his career in 1992 at the AMF (the French Financial Markets Authority).  In 1994, he joined HSBC and in 2000, he joined Natexis Banques Populaires where he was appointed Global Head of Sales within Fixed Income, Commodities & Treasury in 2003. In 2016, he was appointed Global Head of Financial Institutions and Public Sector Coverage at Natixis Wholesale Banking.  Herve holds a Master’s Degree (DEA) in Finance from Université Paris Dauphine and an Executive Master in International Wealth Management from ESCP Europe.

An expert in financial engineering, until 2016 he was responsible for Deutsche Bank’s APAC Fund linked products structuring and led the business Development for the UCITS and Managed Account platforms in the region.  He has extensive experience with Hedge Funds, Mutual Funds and dynamic strategies with an expertise in wrappers and pay offs to assist investors to improve their portfolios and save costs. He is currently in charge of alternative investments at Everlong Securities. Nicolas has an advanced degree in Finance from Paris Dauphine University.

The information on this website is for information purposes only. It does not constitute advice nor an offer to supply services.
All information on this website is not intended to provide professional or investment advice. Therefore, you are advised to seek independent professional advice.
Any use of this website and its contents are at your own risk.
All materials on this website are protected by copyright. No part of the materials may be modified, reproduced, transmitted and distributed in any format for commercial or public use without our prior written consent.
The information contained on this site is subject to modification and update from time to time without notice.
Any personal data collected from you on the website will only be used for the specific purposes mentioned at the time of collection or for purposes directly related to those specific purposes. We will retain your personal data only for so long as is necessary for fulfilling the purpose for which they were collected. After that time, your data will be erased. By submitting your personal details, you will be taken to have consented to this limited use of your personal data. If you do not agree, please do not submit your personal details
This website contains no offer or solicitation of any security, product or service in any jurisdiction (including without limitation the US and the UK) where their offer or sale is not qualified or exempt from regulation or is prohibited by law. Also, not all products or services provided in this website are available in all countries.
Use of this site shall be governed by the laws of Hong Kong Special Administrative Region.